Treat yourself! Meditation each Friday at noon and Yoga each Sunday at noon. Join us on the Event Lawn encircled by towering cypress and the melodies of nature... birds, bees, and the mighty ocean. 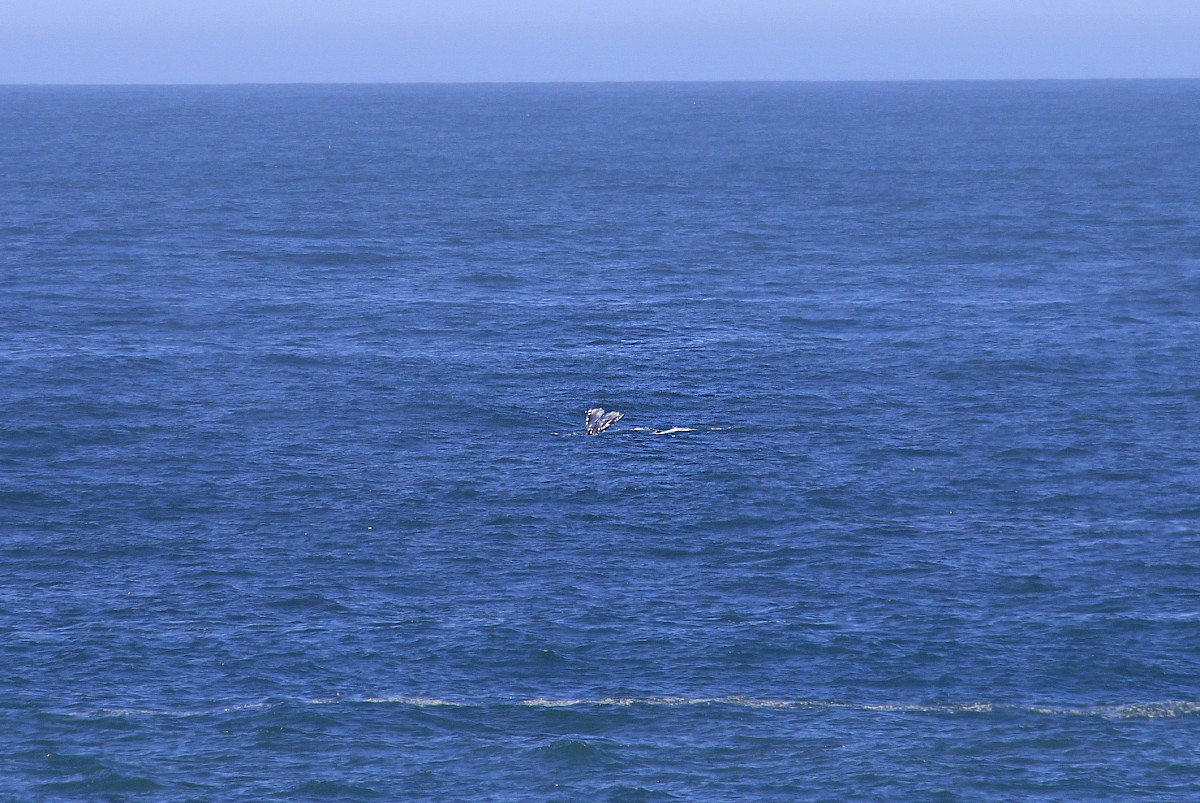 Just past the Cliff House lies our coastal grasslands extending to the Pacific Ocean. The Coastal Bluff Trail leads you along the edges of this sensitive prairie where whales and other marine mammals can be spotted throughout the year.

The spring migration of the California Gray Whale has these marine mammals putting on quite a show from the bluffs of the Gardens over the past couple of weeks. You can spot them spouting, spy-hopping, and lob-tailing from our bluffs. A group of lucky visitors even reported seeing a gray whale breaching... a rare sight indeed!

Humpback Whales: April - November
Humpback Whales spend most of their time further offshore than the Gray Whale but can be seen fluking, spy-hopping, and breaching!

Orcas (Killer Whales): In recent years, these beautiful predators have been spotted off the Mendocino Coast. Unlike other whales, Orcas are not considered to be predictable migrants.

Visit the Noyo Marine Science Center for more information on marine mammals off the Mendocino Coast!

DID YOU KNOW? The Gardens was one of the first locations on the Mendocino Coast to be added to The Whale Trail! The Whale Trail is a series of sites where the public may view marine mammals from shore. Founded in 2008, the project has expanded from it's roots in Washington to include locations in Oregon, British Columbia, and most recently—the California coastline.

Next: "Plants" in our Marine Zone »